Ditto is one of the most elusive creatures in Pokemon GO, as trainers never know when one is in their sights.

The thing about Ditto is that it can impersonate any Pokemon in existence. It knows the move Transform, which allows it to become any creature it lays its eyes upon. 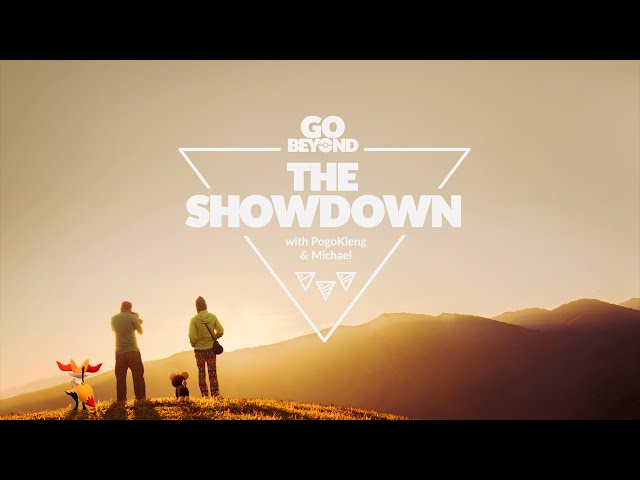 In Pokemon GO, Ditto puts that ability to use. When a wild Pokemon encounter occurs, it could very well be a Ditto revealed after capturing it. It all depends on the type of Pokemon caught.

Starting on the 1 April, Ditto became much more common in Pokemon GO. Mischievous Pokemon appeared quite frequently with a high chance of being a Ditto.

Once that special April Fool's event ended, the rate of Ditto encounters has still stayed pretty high. It can now be found on a longer list of Pokemon in the wild than normal.

I wrote on a Pokemon Go group on Facebook that I'm a member of that I caught a Purrloin, and it transformed into a Ditto. It got rejected straight away, because the owners thought I was pulling an April Fool's joke

The list of Pokemon that may very well turn out to be a Ditto in Pokemon GO are:

Catching a Ditto works just like catching any other Pokemon. Use a Berry, throw a Poke Ball, make it a curveball, make it a Great Throw, and whatever else is your favorite way to catch a Pokemon.

Pop an incense to attract even more Pokemon to your location within Pokemon GO. Just hope that the Pokemon that appear are one of those on the list. From there, just "catch 'em all."

Eventually, one of them is bound to reveal itself as a Ditto. After the Pokemon is caught, it surprises the player by returning to its normal form and adding Ditto to the Pokedex and/or Pokemon Storage.

@PokemonGoApp can't seem to find a definitive answer, can ditto caught in the wild now be shiny, or was it only the one ditto reward from the tour? #PokemonGo #ditto #shinypokemon ?

Unfortunately for those looking for a nice blue Shiny Ditto, it is currently locked. If you are still working on the Pokemon GO Kanto Tour Special Research mission, then you can receive a Shiny Ditto. Otherwise, Shiny Ditto is locked to that mission and cannot be obtained.