A pro-Trump rioter who was trampled over by a mob during the Capitol insurrection on 6 January died of acute amphetamine intoxication and was not crushed to death as it was initially reported.

Five people, including one police officer, died and several more were injured when a mob of pro-Trump supporters breached the building on that day, during the confirmation of Joe Biden’s presidential victory.

The riot came shortly after Donald Trump gave a speech to protesters nearby, with the then president subsequently charged by the House with “incitement to insurrection”.

Mr Trump faced his second Senate impeachment trial a few weeks after leaving office, but was acquitted by the majority-Republican Senate during the week-long trial, despite more than half of the senators voting for it.

When the death of rioter Roseanne Boyland, 34, was confirmed shortly after the riot in January, it was initially reported that she died after being crushed, as footage showed a crowd of rioters trampling over her body to confront DC police officers.

However, on Wednesday, more than three months after the insurrection, the DC Chief Medical Examiner, Dr Francisco J Diaz, confirmed that Ms Boyland, who was a recovering drug addict, actually died of a drug overdose on that day, with her death ruled an accident.

During the announcement on Wednesday, Dr Diaz also revealed the cause of death of the three other rioters who died during the insurrection.

He confirmed that 35-year-old Ashli Babbitt died from a gunshot wound to the left anterior shoulder, adding that it has been deemed a homicide as it was the result of “intentional harm of one person by another”. No charges have been brought over her death.

The medical examiner also confirmed that Kevin Greeson, 55, and Benjamin Phillips, 50, both died from heart failure during the events of 6 January.

However, Dr Diaz added that the “the manner and death” of Capitol police officer Brian Sicknick is “still pending,” more than three months after the riot.

Mr Sicknick died during the insurrection while attempting to defend the Capitol building from the mob, after he and one other officer were sprayed with bear mace by two rioters.

George Pierre Tanios and Julian Elie Khater were arrested in March for allegedly spraying the mace, and are both facing several felony charges including assaulting police with a deadly weapon. An investigation into Mr Sicknick’s death is ongoing. 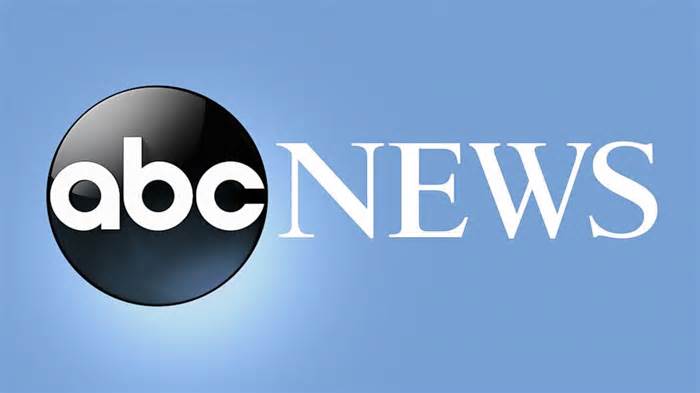