People who haven’t been vaccinated in Germany are going to be banned from going into certain shops, bars and attending events as part of tough new Covid rules.

The country’s leaders are also planning to give parliament a vote on whether to force people to get the vaccine from early next year, after neighbours Austria enacted a similar policy.

Outgoing Chancellor Angela Merkel said on Thursday that people who aren’t vaccinated will be excluded from non-essential stores as well as cultural and recreational venues.

It effectively means a return to lockdown for all who haven’t had their jabs as much of daily life will be off limits. They will still be allowed to go to essential shops such as supermarkets, pharmacies and bakeries.

‘The situation is our country is serious,’ Merkel told reporters in Berlin, calling the measures an ‘act of national solidarity.’

New limits on private meetings, compulsory mask-wearing in schools and a target of 30 million vaccinations by the end of the year have also been agreed by officials.

The rules will get stricter in regions where cases are particularly high, Ms Merkel said. Among the next steps likely to be taken are closing nightclubs and music venues and limiting indoor events to 50 people.

Countries across Europe are reintroducing restrictions in part because of the spread of the Omicron variant, which could be more resistant to vaccines.

But Covid cases were soaring anyway across the continent in the weeks before the new strain was detected.

Doctors in Germany have been warning recently that medical services across the country could become overstretched unless drastic action is taken.

Some hospitals in the south and east of the country have already been forced to transfer patients to other parts of Germany because of a shortage of intensive care beds.

About 68.7% of the population is fully vaccinated, far below the Government’s minimum target of 75%.

A significant minority of the population has refused to get jabbed, in part because of a significant misinformation campaign by anti-vaxxers.

The possibility of new restrictions being introduced have been met by largescale protests in recent weeks.

Ms Merkel said an ethics committee will be asked to draft legislation that would make vaccination mandatory and the parliament, known as the Bundestag, would debate and vote on the disputed measure in February at the latest.

The vote will take place under her successor, Olaf Scholz, who is expected to be elected chancellor by a center-left coalition next week and has also backed compulsory vaccines.

‘If we had a higher vaccination rate, we wouldn’t be discussing this now,’ he said today.

Get in touch with our news team by emailing us at webnews@metro.co.uk.

Get your need-to-know latest news, feel-good stories, analysis and more

Not convinced? Find out more » 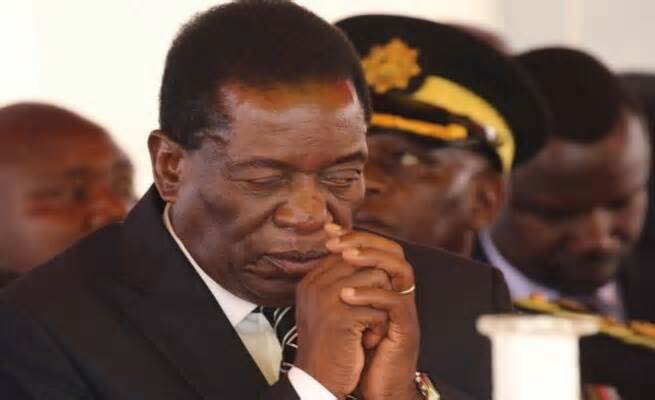