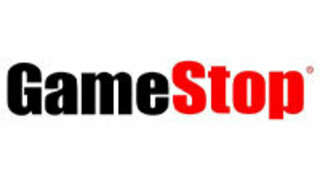 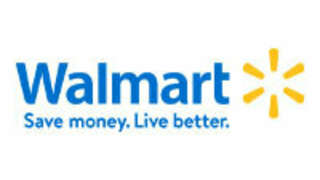 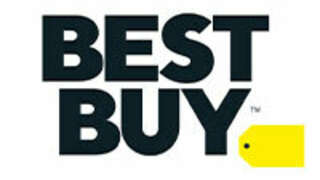 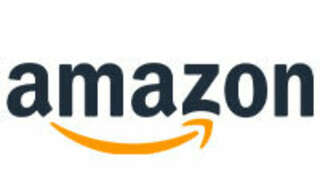 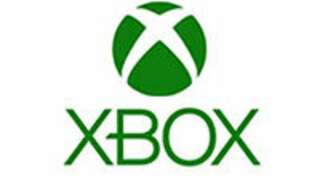 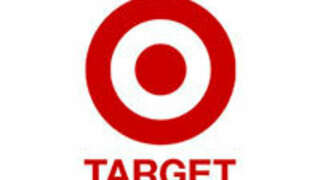 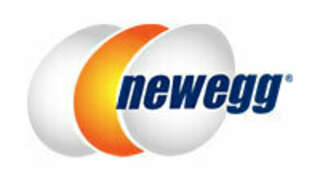 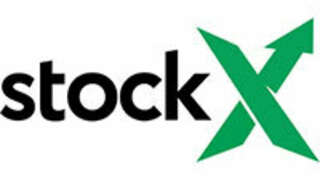 Six months have passed since the Xbox Series X|S launched, and it's still quite challenging to secure a console. To help alleviate some of the stress of searching for restocks, Microsoft is launching a program called Console Purchase Pilot that lets those in the Xbox Insiders program register to potentially reserve a console. While we've seen more Series X|S restocks recently than PS5 restocks--nearly every major retailer has had it in stock over the past week or so--restocks still sell out rather quickly. The Xbox Series X is extremely hard to secure, as restocks tend to sell out within minutes. The Series S, on the other hand, tends to stay in stock longer. In fact, GameStop had the Xbox Series S in stock for several days before selling out.

While we don't recommend paying over list price for the Xbox Series X, StockX always has inventory available if you're willing to pay more. The Xbox Series X has been popping up regularly (and without notice) at stores like Antonline and even the Microsoft Store, so you'll want to keep checking listings and restock Twitter accounts. For now, check out some of our best tips for securing an Xbox Series X below and check the listings we've rounded up here in case of availability.

How to buy an Xbox Series X: Our best tips

Securing the Xbox Series X|S isn't impossible; it's largely a matter of luck and being ready at the right time. However, here are some things to keep in mind if you're looking to buy a new Xbox (plus, check out where to buy the official Xbox Wireless Headset that released March 16).

Don't expect the Xbox stock situation to improve much until this summer at the earliest, as Microsoft recently admitted Xbox Series X|S stock will be "constrained at least through June," according to The New York Times. The company apparently sold every Xbox Series X|S unit it had last quarter, and it hasn't shared any specific restock news for 2021.

However, the console shortages will likely continue for even longer than that, as the global chip shortage has reached a "crisis" point. There's a widespread semiconductor shortage that's affecting several different industries, including console production as well as cars and other tech. The shortage has been "steadily worsening since last year," according to The Guardian, and shows no sign of improving right now.

Where to buy the Xbox Series X|S

In the meantime, you can check the Xbox Series X listings at major retailers as well as the latest restock news below. It could be a few weeks before you actually get the system once you order it, so keep that in mind when planning your downtime. As of now, you still can't really find the console in retail stores without a pickup order. While you can more easily buy the Xbox Series X above MSRP in bundles or on reseller sites like StockX, we do recommend waiting to buy the new Xbox for its list price of $500.

Best Buy restocked the Xbox Series X and Series S online on April 26. Best Buy also had the Series S in stock on May 5, but it was only available for in-store pickup. Consoles tend to pop up without any warning at Best Buy, which will release stock every few minutes rather than all at once. Best Buy didn't have any Xbox Series X or Series S units in stores in 2020, but the retailer has stated that stock will be on store shelves this year.

We don't know when you'll be able to buy an Xbox Series X from Amazon again. While we've seen it restock the PS5 a few times, Amazon has had very little Xbox Series X|S inventory since the consoles first launched on November 10, and there's no word on a restock in the near future. Amazon's listings even say, "We don't know when or if this item will be back in stock."

Both the Xbox Series X and Series S were restocked at Target on March 11. There's no word on when the next restock might be.

The great thing about Xbox Series X accessories is that the vast majority of products that were compatible with Xbox One work with the Series X and S as well, including headsets and controllers.

New Xbox Wireless Controllers released alongside the Xbox Series X and Series S, and they're available in Carbon Black, Robot White, and Shock Blue. They feature a more ergonomic design; textured grips on the bumpers, triggers, and back case; and an Elite controller-inspired hybrid D-pad for improved precision. The updated controllers also have a new integrated Share button for capturing and recording gameplay moments.

Microsoft is pushing its Xbox Game Pass subscription for next-gen, which grants access to a massive, rotating library of games for a monthly fee, including the ability to play first-party games like Halo Infinite on day one. New subscribers can sign up for their first month of Game Pass Ultimate for $1--do this before you take advantage of any Game Pass deals online. You'll also get an extra month of Game Pass Ultimate for free if you turn on recurring billing (it has to be turned off before you redeem a code in order to get the prompt).

Get one month of Game Pass Ultimate for $1

Check out our list of all the Xbox Series X launch games available at launch as well as new Xbox games coming soon. Plus, see the best Xbox Game Pass games available now.